The Georgia Department of Law’s Consumer Protection Division protects Georgia consumers and legitimate businesses from unfair and deceptive practices involving consumer transactions. We do this by investigating consumer complaints, monitoring the marketplace, taking enforcement action against violators of the law and through consumer education.

END_OF_DOCUMENT_TOKEN_TO_BE_REPLACED 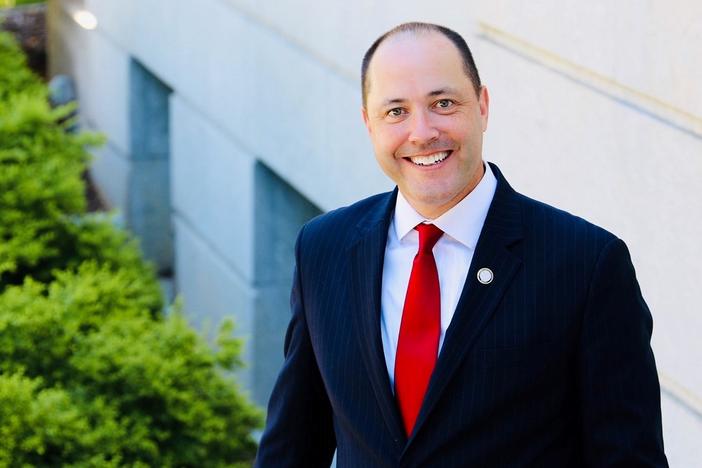 END_OF_DOCUMENT_TOKEN_TO_BE_REPLACED

If you believe a business has acted in an unfair, deceptive or unlawful way, you can submit a complaint to our office.

Have you had continuing problems with a vehicle you purchased new, leased new or registered new in Georgia? The Lemon Law provides a self-help process to help get eligible vehicles repaired, replaced or repurchased.

END_OF_DOCUMENT_TOKEN_TO_BE_REPLACED

Price gouging protections invoked by the State of Emergency for Supply Chain Disruptions shall remain in effect until 11:59pm on January 10, 2023.

CONSUMER ALERT: AG Carr and the BBB Team Up to Warn Georgians of Ticket Scams Ahead of SEC Championship Game

Attorney General Chris Carr and the Better Business Bureau (BBB) of North Georgia are teaming up to warn Georgians about ticket scams ahead of this weekend’s Southeastern Conference (SEC) Championship Game between the University of Georgia (UGA) and Louisiana State University (LSU). Big games present an opportunity for scammers to exploit consumers through the sale of fake, void or stolen tickets on the secondary market. Not only can consumers lose money in these scams, but they may also fall victim to identify theft if both personal and financial information are provided as part of the transaction.

Attorney General Chris Carr, along with the Federal Trade Commission (FTC) and five other impacted states, recently announced settlements with Google, LLC and iHeartMedia, Inc. to resolve an investigation into an alleged deceptive ad campaign involving allegedly false endorsements of the Google Pixel 4 smartphone. Under the terms of the settlements, both Google and iHeartMedia will pay a total of $9.4 million to the impacted states, including over $1.17 million to the State of Georgia. 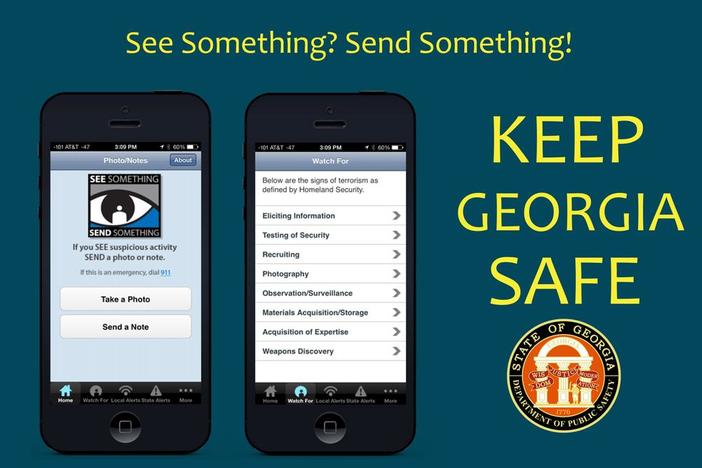 Download the “See Something, Send Something” App so you can easily report price gouging or suspicious or illegal activity in Georgia.